With impression measurement methodologies, it is possible for app marketers to see beyond the click that immediately preceded a successful app installation and understand how the impressions influenced the conversion. Advertisers can better optimize their media spend when they understand the role of impressions in the attribution lifecycle. MobilityWare contacted Aarki to run a programmatic advertising campaign. They wanted to understand the impact that view-attributed app installs have on the machine learning bid predictions for their Pyramid Solitaire app.

View-through attribution (VTA) is a means to track installs or other attributable events for users who do not click on an ad, but whose action is directly influenced by having seen the ad. For example, a user is served an ad by an advertiser and instead of clicking, he/she goes directly to the app store and downloads the app. With VTA, the advertising activity and the marketing partner is given credit for that install.

In order to determine the value of enabling VTA, we at Aarki analyzed a programmatic advertising campaign for the Pyramid Solitaire app over a period of 80 days. Our experienced in-house designers created multiple video and display variants that were tested across thousands of publishers with VTA enabled. By enabling VTA, we were able to track the ad impressions and gain more data to inform our models, leading to more precise predictions. As the Predicted Probability increased, our models started bidding on higher CPM tiers, where we saw better install rates and higher-quality users. 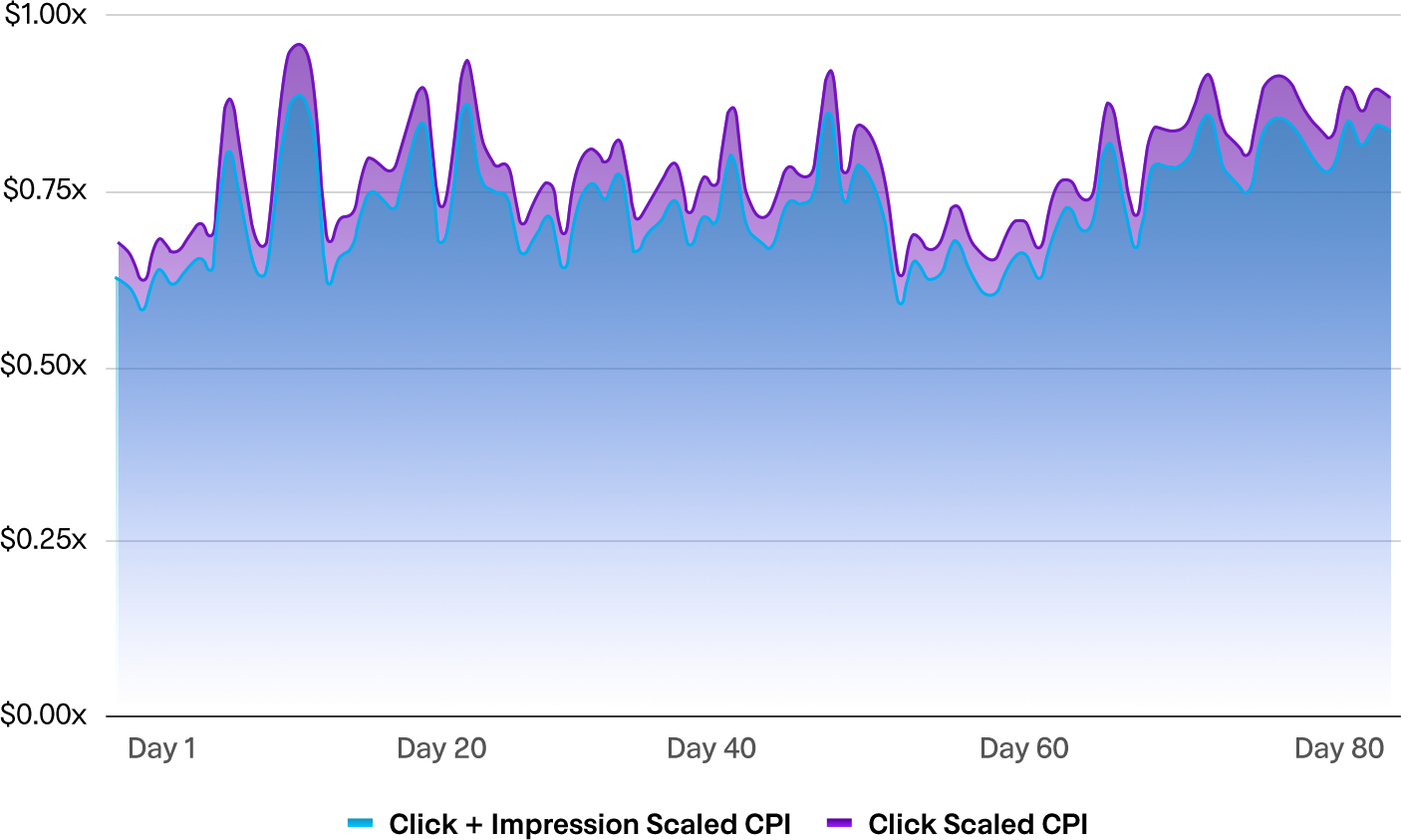 "Enabling view-through attribution helped us better understand the value and impact of our ad impressions on conversion. Thus our prediction models allowed us to have smarter impression bids.

The campaign delivered positive lift across all of our campaign KPIs: install volume, CPI, and post-install metrics such as retention rate."

MobilityWare is a mobile gaming company that develops and publishes fun and casual games for iOS & Android devices. They focus on creating fun and engaging experiences that unleash the gamer in everyone. The company shares an awesome culture of innovation, collaboration, and fun. While they have been around since the dawn of the App Store, they continue to expand their successful portfolio with new games that are enjoyed by players around the world. 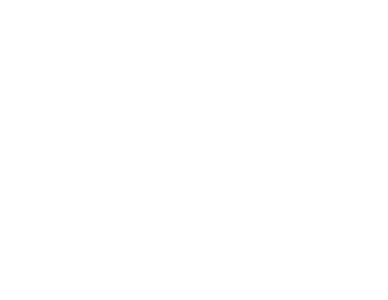