in Volume Due to Aarki’s Targeting and Creative Capabilities

Me2zen, a well-known social casino and card game developer, contacted Aarki with the aim of rekindling the love and interest of the lapsed users of their Solitaire TriPeaks Journey app. They wanted to achieve a high return on investment (ROI), as well as decrease the cost per install (CPI). They aimed to generate Android and iOS users from the US and Europe.

To achieve the optimum balance of scale and ROI, Aarki ran two retargeting campaigns for Me2zen’s app. The first campaign targeted paying users with the goal of getting them to make more in-app purchases and drive high ROI while the second campaign focused on attracting back non-paying users to drive scale at low CPI.

Before launching the campaigns, we at Aarki analyzed the Solitaire TriPeaks Journey app audience data and, together with Me2zen, identified important and valuable audience segments that would define our bid strategies for each campaign.

With this data, we segmented the existing app user base according to their spending habits (non-spenders and spenders) and selected the users who had been inactive for the last several days. From this data, we created two targeting groups. We then produced retargeting ad creatives including interstitial, video, banner, and native formats. With our audience segmentation complete, we tested various creative strategies to identify which worked best for these two targeting groups.

Armed with the belief that many players cease playing the game because they get stuck at a specific level and get tired of playing, we designed creative ads showing tips and tricks to help users clear levels, such as power-ups. Our creative team designed concepts that would appeal to the audience’s emotions; sad characters were paired with messaging such as “we miss you”, or, “come back!”, to entice users to get back into the game again. We also showed ad creatives that highlighted the rewards available when users return to the app, for instance, a welcome back bonus, to act as an additional incentive for the user to return to play.

The campaign registered incredible results right from the start and surpassed all expectations. 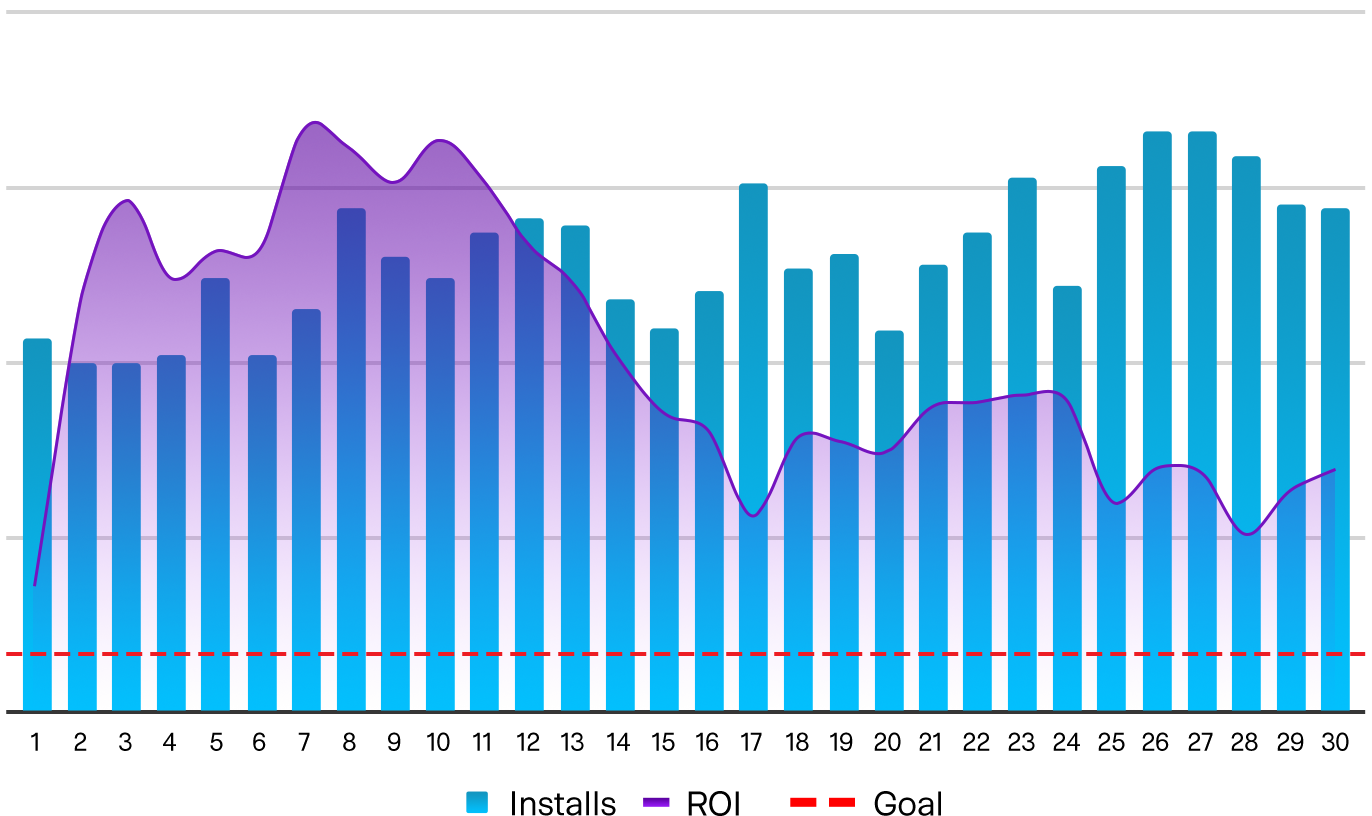 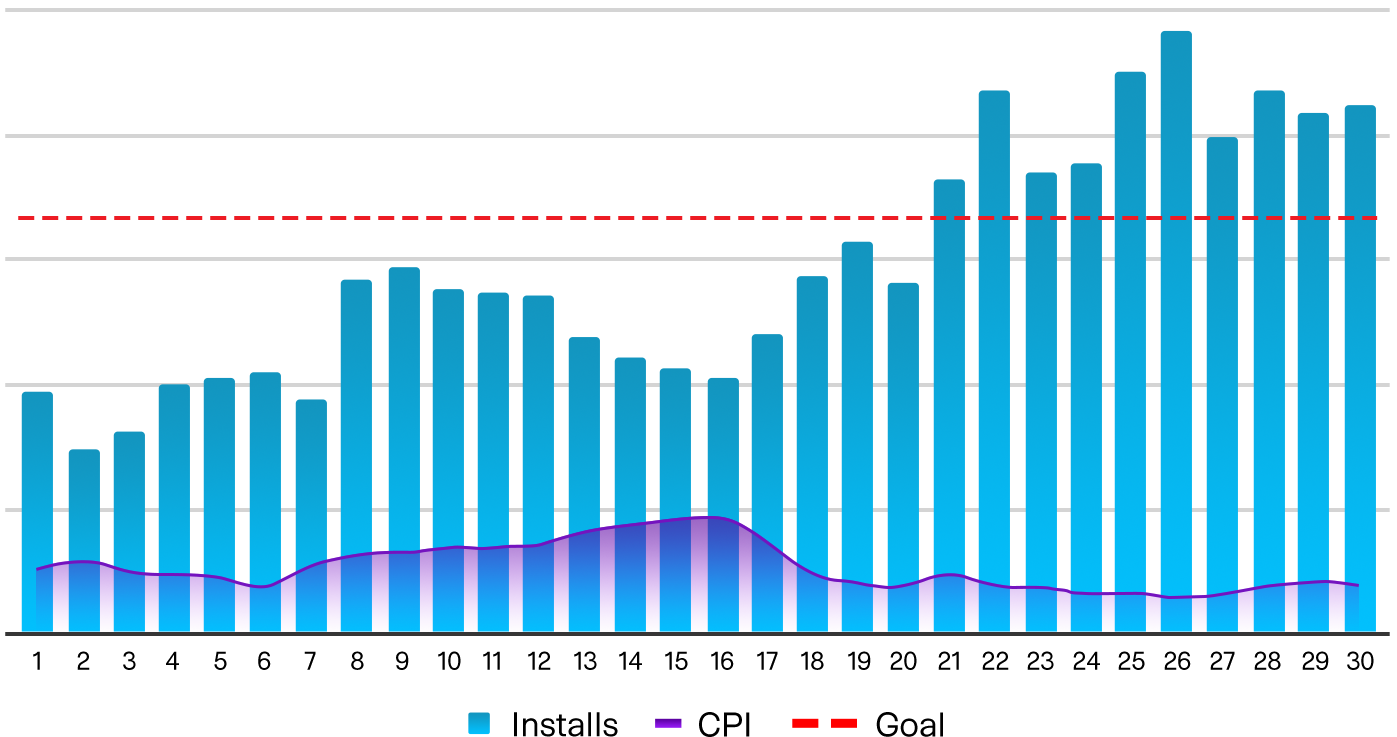 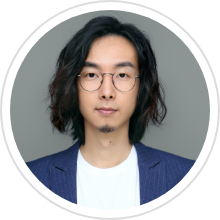 "The diligent, meticulous, and responsible Aarki team helps us reach high-value users at scale. Their machine learning capabilities allow them to build advanced prediction models and target the right users for our app. If you are looking for a new DSP partner to work with, Aarki is a great option."

ME2ZEN is a world-leading Social Casino & Card Game developer and operator, with distinguished experience. They are headquartered in Hong Kong, with an R&D center in Beijing, and employ over 120 people.

In their main target markets of North America, Europe and Asia, they are already leading the mobile Casino Games and Solitaire Games category. And they striving to bring more brilliant games to people from all over the world!