Kabam chose Aarki for a user acquisition campaign to broaden the user base of their newest role-playing game (RPG) simulation app, Shop Titans. The campaign objective was to deliver a broad audience reach and attract highly engaged users that would generate a strong return on investment (ROI) at a low cost per install (CPI). The campaign also aimed to deliver global scale through Aarki’s large data repository and machine learning capabilities.

The combination of machine learning and creative optimization guaranteed the success of the campaign. We at Aarki had a clear objective of increasing brand awareness and acquiring high lifetime value (LTV) users who would drive strong engagement and retention rates. 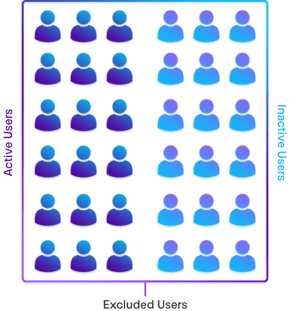 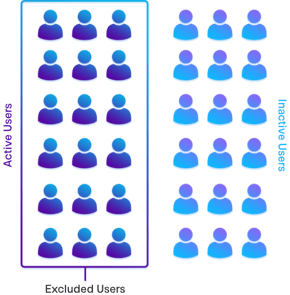 We simultaneously captured short-term fluctuations and bias in the bid stream and conducted deep learning into user profiles. The model was used to predict post-install events and LTV of a user at bid time, which boosted the overall performance of the campaign. As a result, install probability was close to install rate and in-app purchase probability was close to purchase rate, indicating successful model calibration.

Once we had the predictions, it was time to design the creative. To better understand users’ motivation, we started with creative research to discover what makes the app unique and which features users find compelling. With our deep category expertise and client insights, we designed builder and gameplay ad creatives featuring the game’s UI and mechanics.

We also used game messaging and assets in all creatives to properly describe the game and inspire the target audience to play it. We focused on creating customized creative for each distinct audience segment.

The multi-faceted nature of the Shop Titans app, which includes shop and character customization, resource management, trading, crafting and questing, allowed our creative team to compose personalized messages featuring each of these aspects. As we proceeded, we conducted champion/challenger testing to identify the best performing creatives. Once we identified the champion creatives, we increased the media spend allocation and ramped up the campaign performance by focusing on the most engaged audiences. Our team set new challenges for the champion creative again and again to keep the winning creative fresh and compelling.

The campaign surpassed all client expectations including Cost Per Install, Return on Investment and volume metrics. 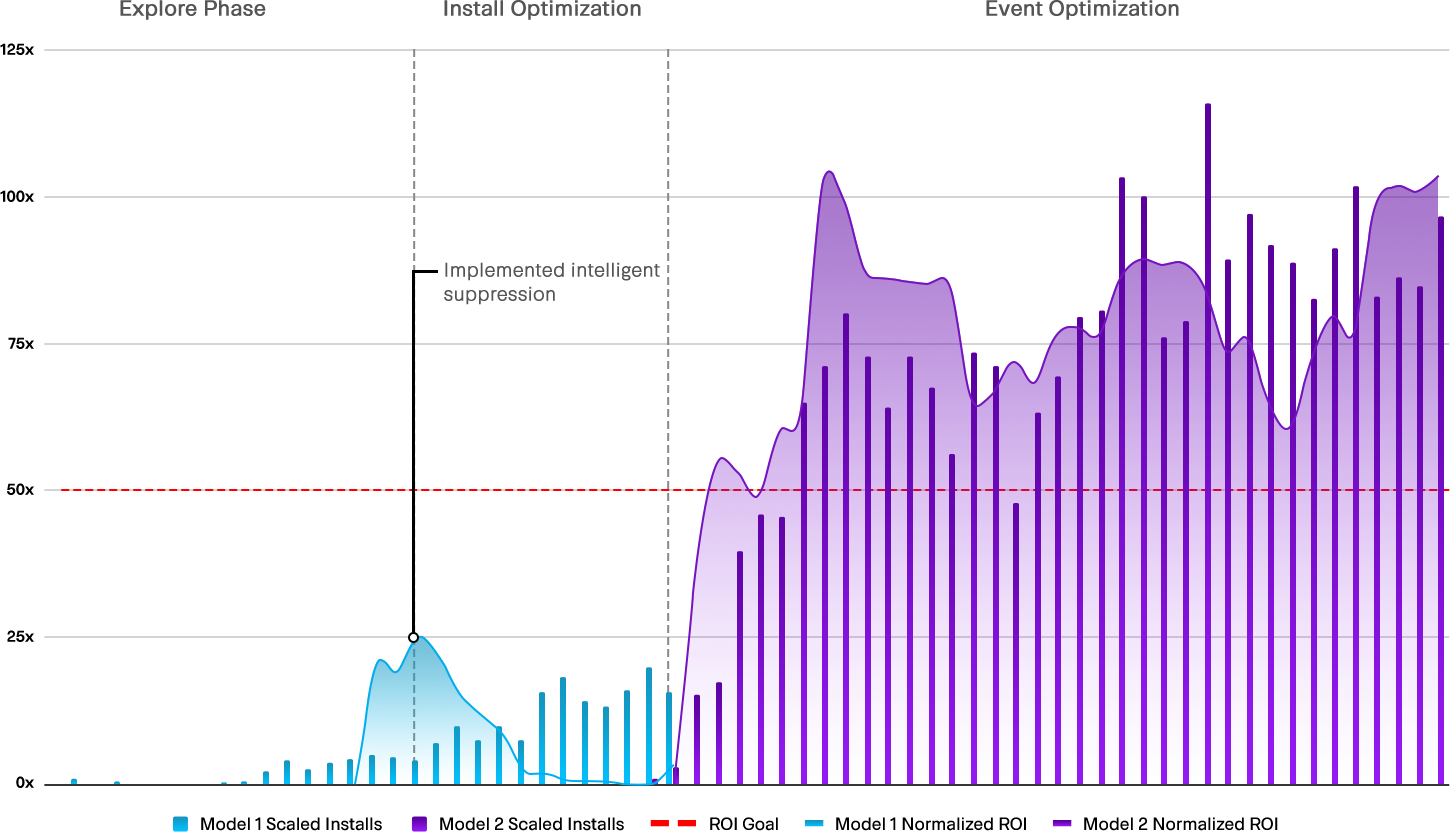 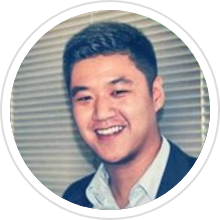 "The unique combination of Aarki’s machine learning capabilities and creative optimization expertise allowed us to scale up our campaigns while improving our return on ad spend, month after month.

We are pleased to be working with a highly results-driven and collaborative team whose hands-on approach puts the success of our partnership first."

Kabam is a world leader in developing entertaining, immersive, and highly social multiplayer games for mobile devices. They merge consumer behavior with the art of game design to create experiences that are enjoyed by millions of players across the globe. Each game has raised the benchmark in mobile gaming, bringing high-quality graphics, next-generation technology and revolutionary gameplay to the console in every player’s pocket.