Eureka contacted Aarki for a user acquisition campaign to broaden the audience reach of their dating app, Pairs. The campaign’s goal was to win an increased user base with a high engagement and lifetime value and to generate a strong return on investment (ROI). The campaign also aimed to deliver global scale using Aarki’s large repository of data and machine learning capabilities.

In the first phase of our campaign, we aimed for a deep understanding of the app’s users’ behavior to inform our prediction model. On day ten of the campaign, our team launched the Install Optimization phase with the aim to deliver a reasonable cost per install (CPI) and establish volume for further analysis. With this phase, we registered an increase in the install probability and the install rate. Initially, the install rate was above the probability, but it began to trend down at the latter part of the campaign due to model learning. 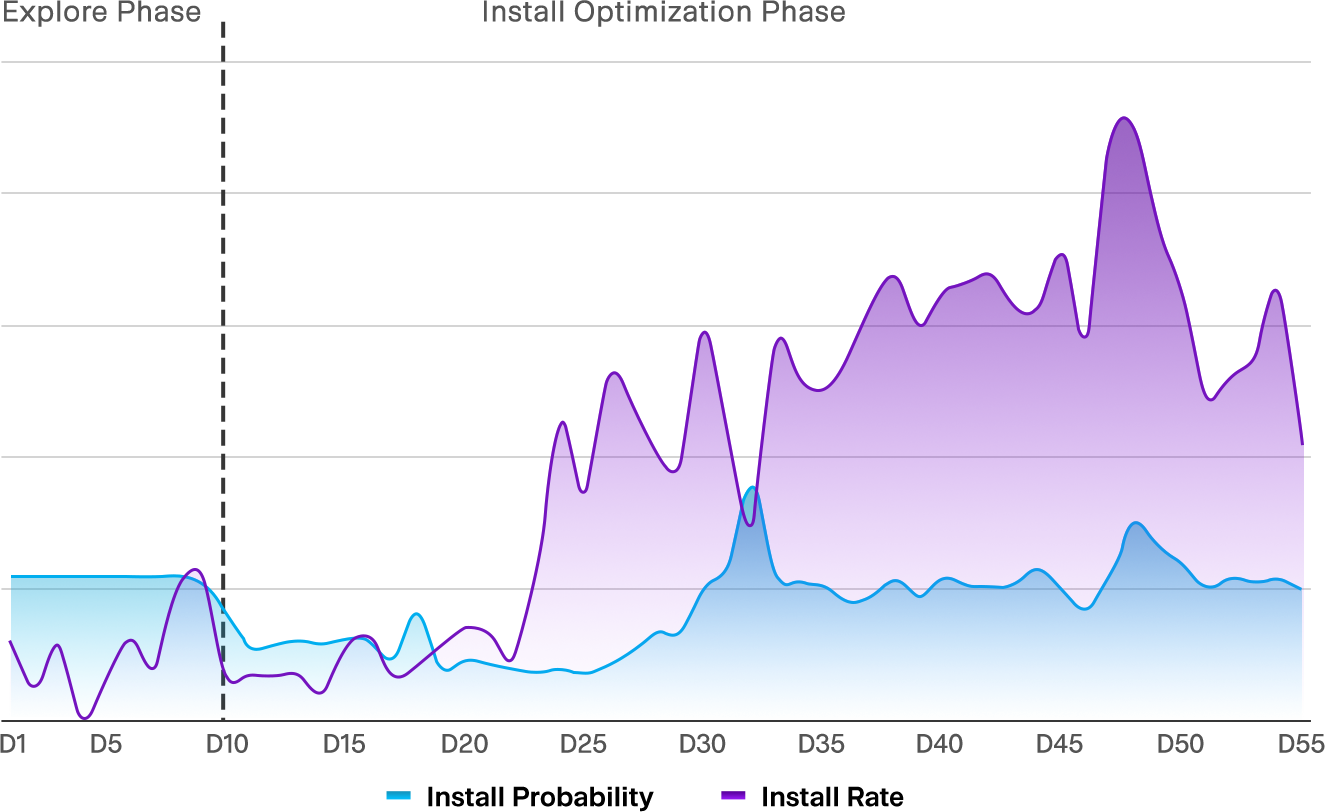 Knowing that the best ads are visually appealing and highly relevant to the users, we began to research our client’s social media accounts, website, databases and App Store pages for new features and updates. In addition, we leveraged Eureka’s own learnings about which photos work best, and also highlighted the unique features of the app to show the user what sets it apart from other dating apps.

When the creatives were ready we ran a multivariate test which allowed us to test various permutations of ad elements, including the background and call-to-action (CTA), to determine the most effective combination for a single ad. The multivariate testing helped us gain valuable creative insight to determine which elements are the most influential.

As we continued testing, our in-house creative team ensured that published ads were always fresh and optimized. We identified the best performing “champion” creative and compared its performance to a “challenger” creative. After identifying the new champion, we increased its media and budget allocation to reach the audience with the highest engagement. Our team repeatedly set new challenges for the champion creative to prevent ad fatigue. 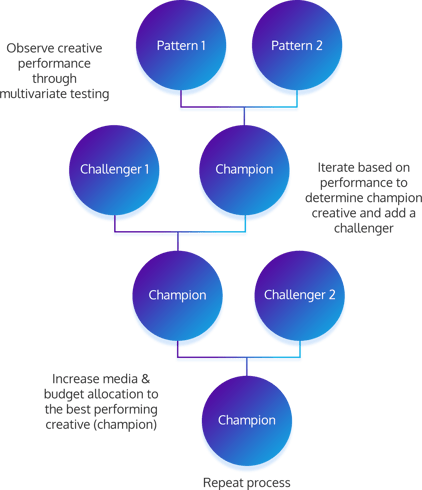 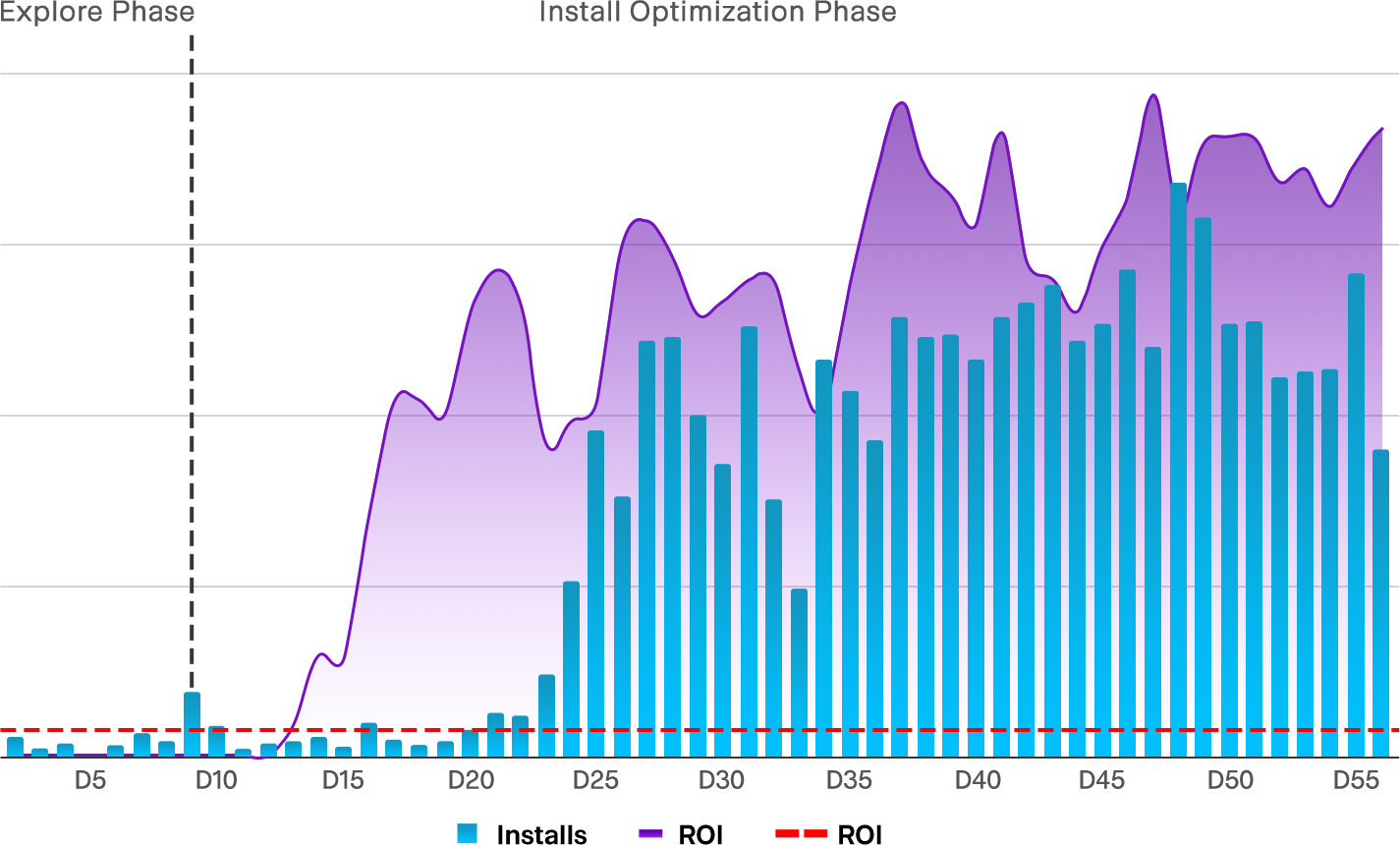 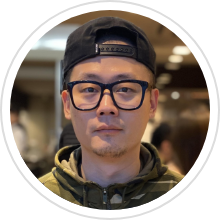 "It’s always great working with the Aarki team as they’re always on top of our campaigns. With their data driven decisions, we increased our user base while generating high ROI and we were able to deliver non-disruptive customized messages that were aligned with our users' interests."

Eureka is a dating platform that uses a fun new way to express your love for someone. The app offers its users an intuitive user interface that enables him to search for the compatible match. Once found, they can send a "Love or Like" reaction to them in a single click. The app also has an innate chat feature enabling seamless communication between the two users once the receiving individual accepts the reaction. Eureka, hence, fosters a great way to interact with new people while building a great bond.