Brain Games, a casual gaming company based in Tel Aviv, aimed to widen the reach of their Word Farm Adventure app, specifically in the United States and other tier 1 countries (Australia, Canada, and United Kingdom). They sought a DSP partner to deliver high value users, generating a strong return on investment (ROI) at an optimal cost per install (CPI).

Aarki’s custom bidding models and dynamic creative optimization are a match made in heaven and were the key to the campaign’s success. We at Aarki ensured a high probability of installs and engagement by leveraging artificial intelligence (AI) to serve an optimal personalized creative variant to each user.

We kicked off the user acquisition campaign by researching the app to gain a clear understanding of its users and their behavior, the app features and elements, and previous campaign performance insights. By monitoring the client’s social media accounts, website, and app store pages, we gathered insights for future ad creative designs and with this knowledge, we composed iterative creative assets based on the most compelling game features.

Word Farm Adventure’s main appeal is its fun and challenging word puzzles, and great interactive storyline. Featuring the game’s animal characters, along with puzzle gameplays, helped us attract relevant audiences. Displaying aspects of the game, such as different maps and renovating features, helped excite viewers to explore the game.

When the creatives were ready, we ran our champion/challenger creative test. This allowed us to test various permutations of ad elements, to determine the most effective combination for a single ad. We tested a “Failed” and “Well done!” gameplay, along with different characters, to see which performed better.

The campaign began with a two-week Explore phase which allowed us to collect the number of installs and impressions that would feed our algorithm. After two weeks, we launched the Install Optimization phase where our robust machine learning models predict the probability of a user to install the app and optimize towards a stable cost per install. The last phase was the Event Optimization phase, where custom models are developed for the data gathered previously to deliver the client’s campaign KPIs such as ROI and CPI.

The results that Brain Games saw while partnering with us surpassed all expectations: 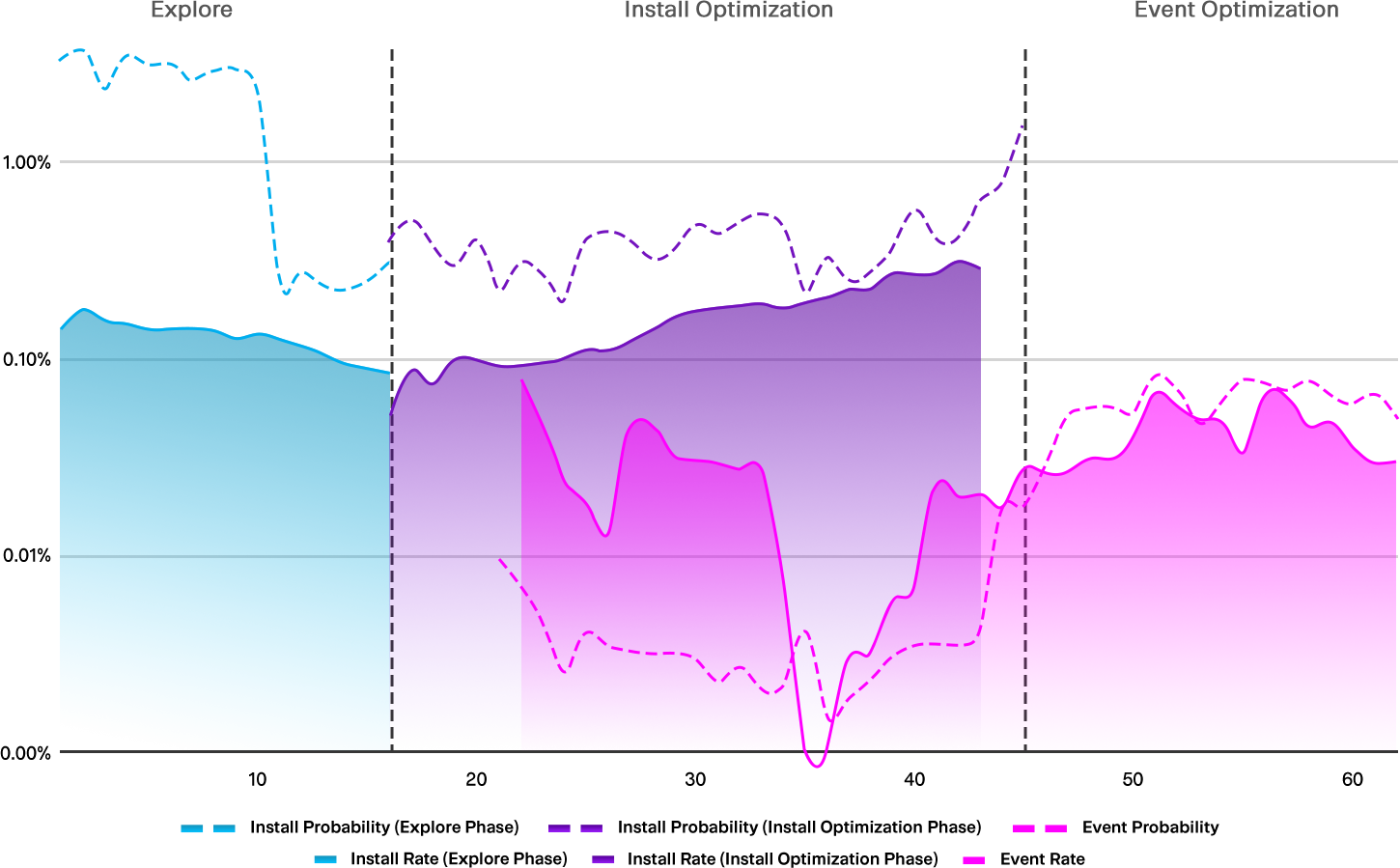 Over the campaign period, increasing amounts of data points were collected. This allowed the models to learn and improve accuracy. Thus, over time, the install rate became closer to the (predicted) install probability and the event rate approached the (forecasted) event probability. 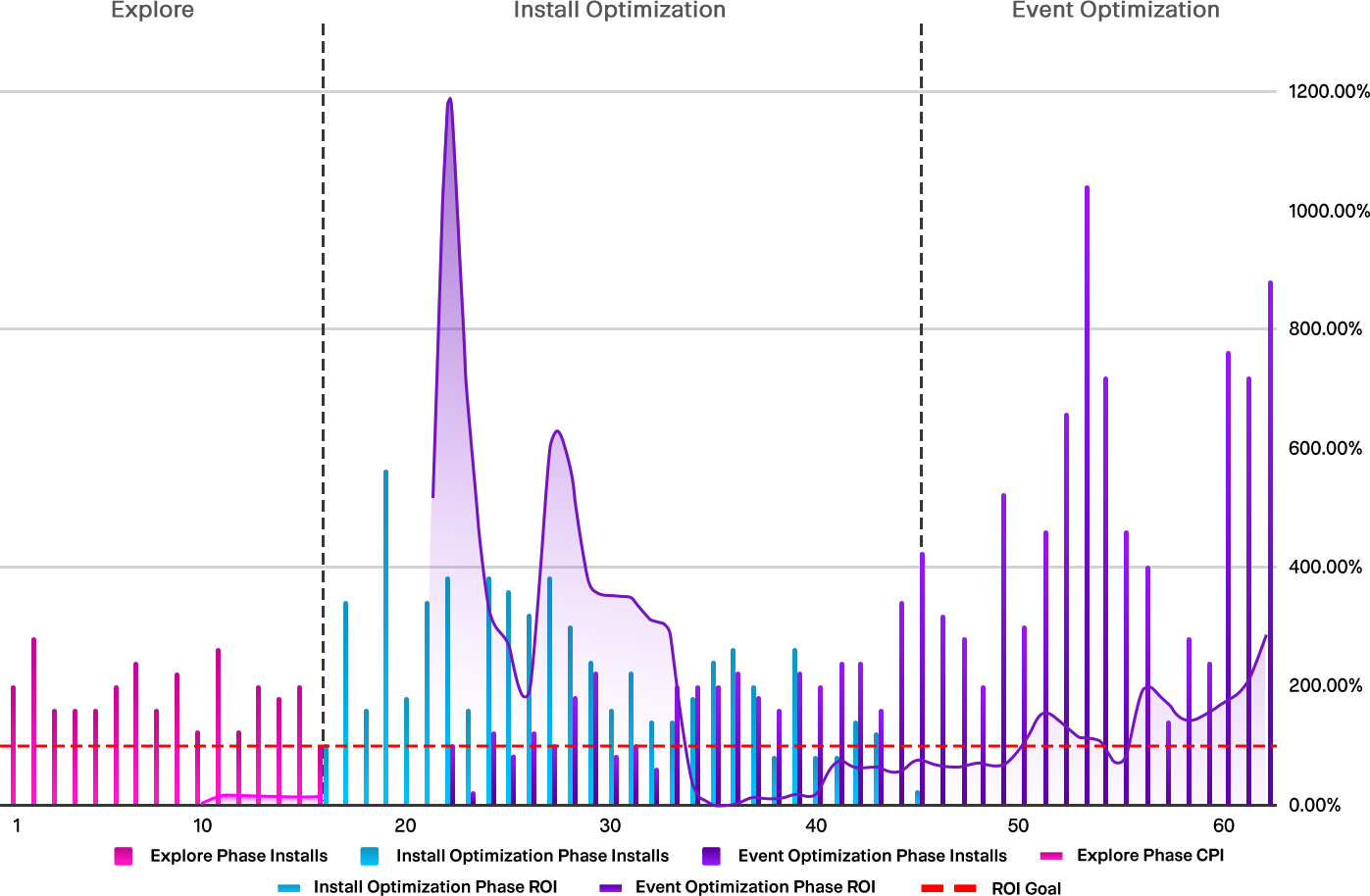 When the campaign transitioned to the Event Optimization phase, the in-app purchases were more consistent compared to the previous phases. In addition, the ROI steadily increased as each day passed. 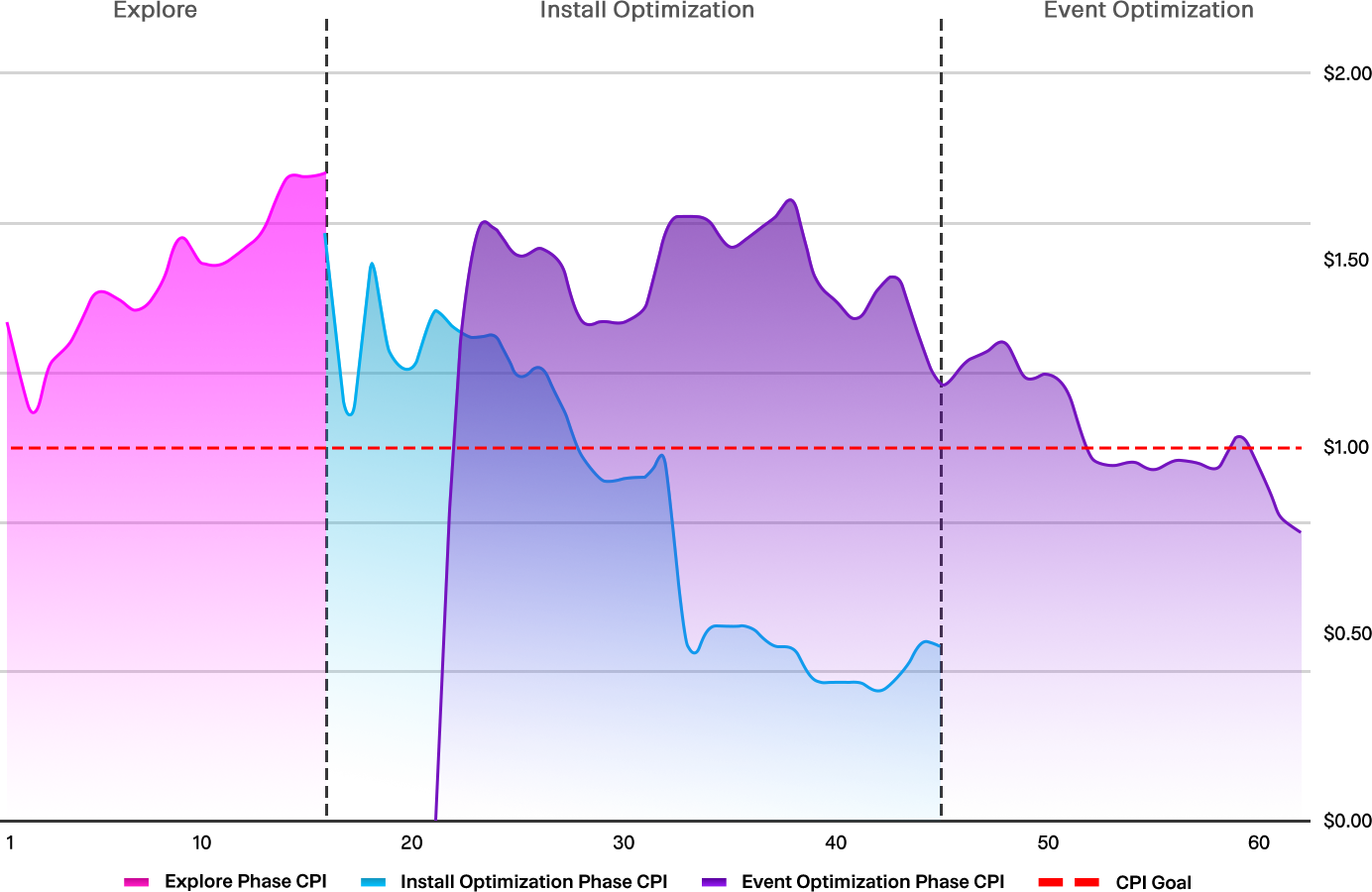 Even with the transition to the Event Optimization phase, the cost per install was still maintained within the goal. The CPI decreased over time as well. 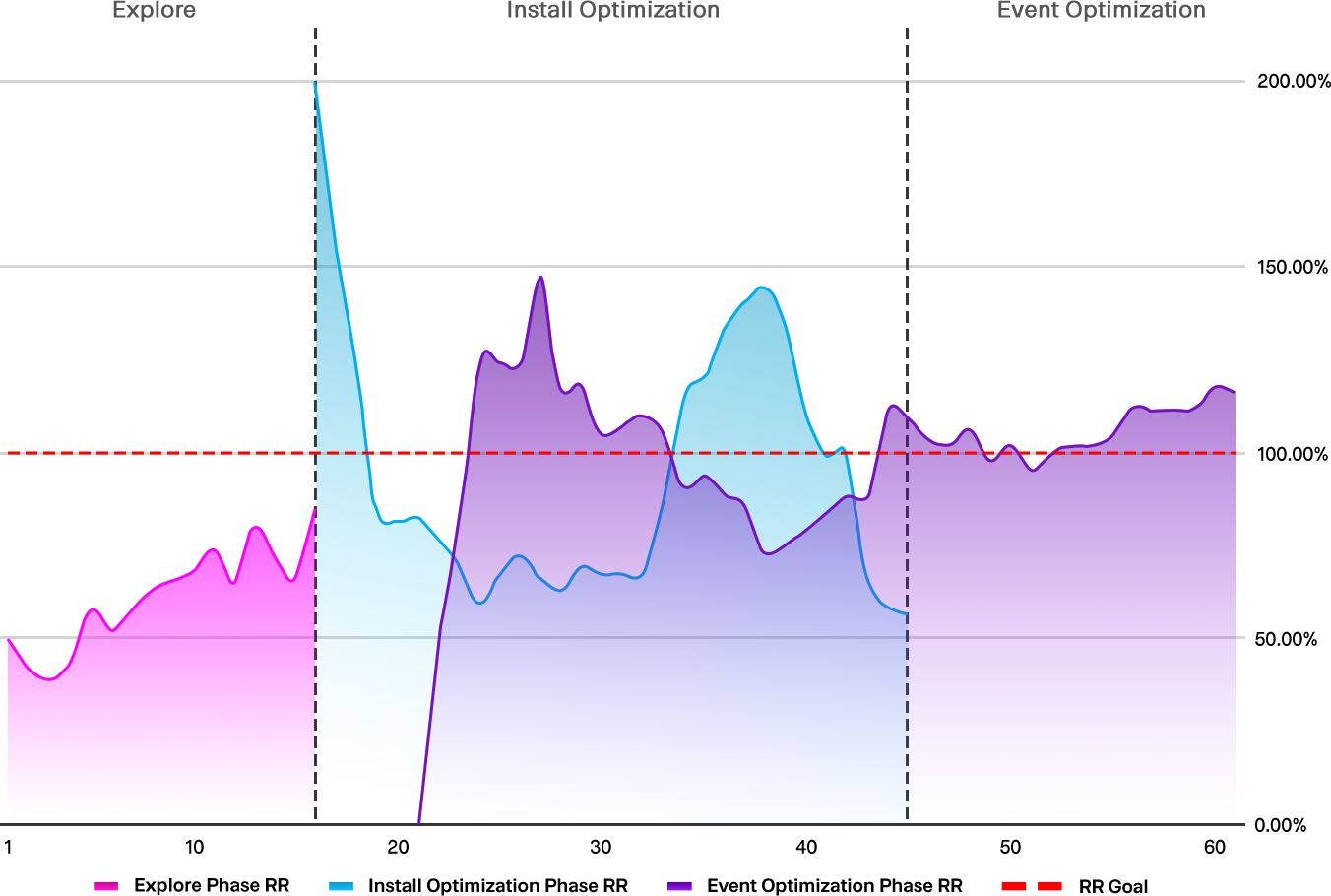 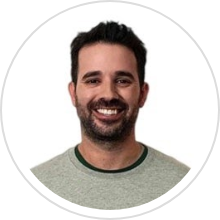 "It’s always a pleasure to work with the Aarki team with the exceptional communication and hands-on support they give us. The service quality along with their institutional knowledge in terms of creative optimization and custom bidding models has pushed our campaigns to exceed all our goals."

Mad Brain Games was founded with the ambition of being the leading casual game company in free-to-play games. Their team is built up of industry veterans from some of the biggest names in mobile games such as Playtika, Huuuge Games, Facebook, Game Point, Moon Active and Papaya Gaming.

Their studio’s mission is that their games will truly transcend and stand the test of time. With a combination of creativity, data, and passion, they conceptualize ideas making dreams a reality and bring fun innovative games to the masses worldwide.