The Olymp Trade company has been one of the leading online brokers since 2014. The platform interface is localized into 13 languages. The developers, financial experts, personal, and support managers of the Olymp Trade are making every effort to make the trading more comfortable and profitable year after year.

Armed with the belief that money has gone mobile, and that a growing number of users are using mobile finance apps to do much more than spend and send money, the company decided to team up with Aarki to attract new users for their Olymp Trade app. The main objective of this partnership was to achieve the goal of a high First Time Deposit (FTD) rate at an optimal Cost Per Install (CPI).

The collaboration between Olymp Trade and Aarki began with leveraging their first-party data to develop custom machine learning models optimized to increase install volume. To ensure success, we used our deep category expertise to build appealing creatives specifically tailored to the interests of the target audiences.

In the first phase of our campaign, we gained a deep understanding of the app’s users’ performance to inform our prediction model. On day ten of the campaign, our team kicked off the Install Optimization Phase with the objective of delivering a reasonable CPI and establishing volume for further analysis. As the campaign ran, increasing amounts of data points were collected. After the data collection process, the models improved their learning and accuracy. Thus, over time, the install rate became closer to the (predicted) install probability.

Creative research was our next focus area. Creative plays a crucial role in running a successful campaign, so we analyzed Olymp Trade’s website and app store pages in search of special app events, new features and updates. We also iterated on the app’s creative assets based on the most compelling app features. We leveraged our deep category expertise and our creative research and designed relevant ads to attract high-quality audiences and encourage them to use the app.

Successful strategies included focusing on the cryptocurrency features of the app to attract new users, and letting the features speak for themselves. The creative displayed a search bar on the screen typing out the phrase “Trade on Crypto”. Our creative team added background shifts to a blue grid to emulate the feel of a stock exchange together with the logos of different cryptocurrencies appearing as a line graph on the rise. Simple animation was also added to make the creatives more appealing. We also designed conceptual, character, and text-based ad creatives conveying more generic messages.

As we continued our campaign, our in-house creative team reaped the benefits of multivariate testing, analyzing whether a more generic trading message performed better as compared to a focused message on a specific investment. In this way we identified “champion” and “challenger” creatives and repeatedly set new challengers for the champion creative to ensure that the winning creative did not become outdated.

Our data-driven approach to this challenge produced resounding success. 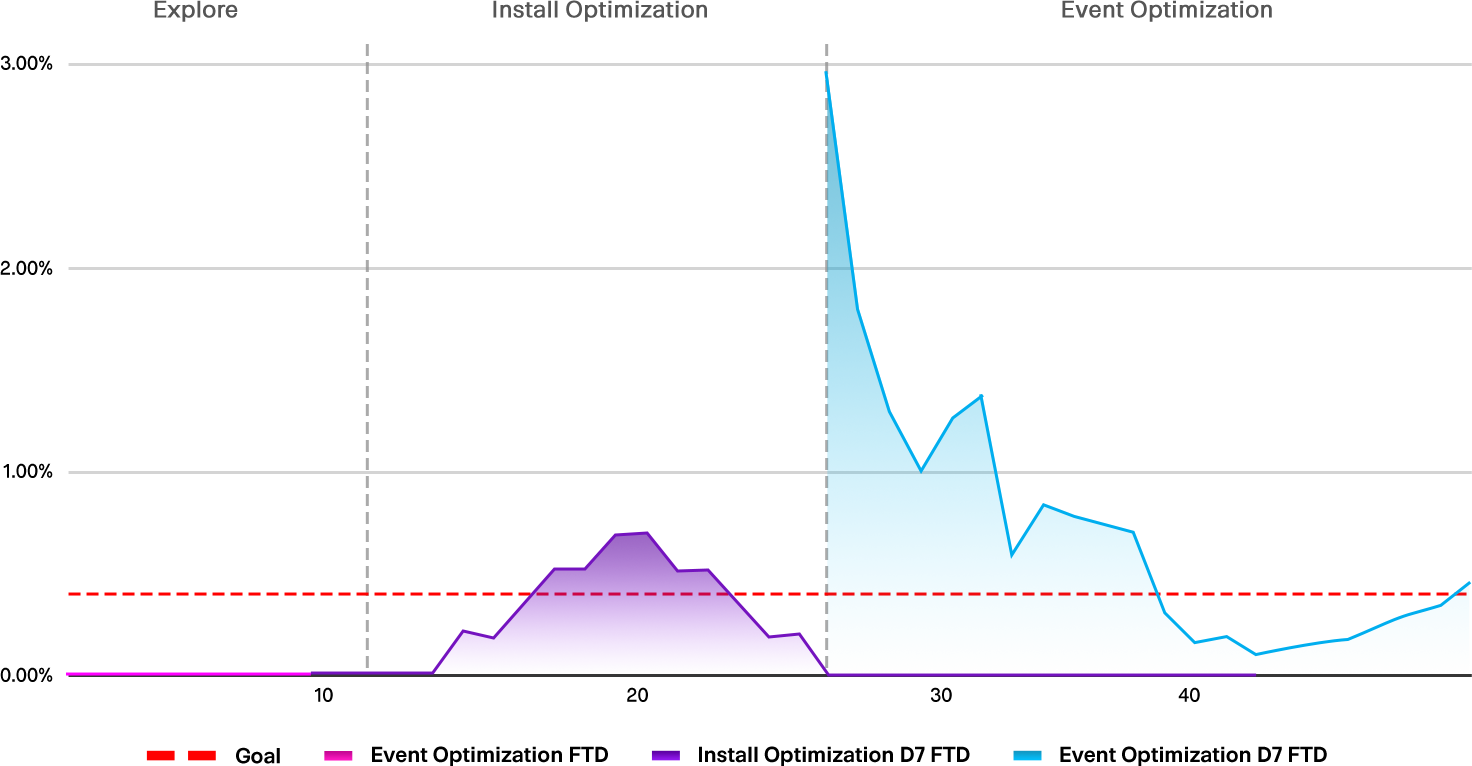 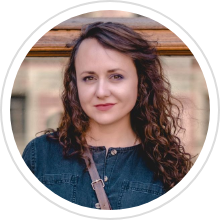 "Working with Aarki helped us reach high-quality users at scale. Their knowledgeable team is always available to answer questions on optimization and is very detailed when analyzing and presenting campaign performance. Their professionalism and can-do attitude are key in driving excellent performance for our campaigns."

The Olymp Trade company has been one of the leading online brokers since 2014. The platform interface is localized into 13 languages. The developers, financial experts, personal, and support managers of the Olymp Trade are making every effort to make the trading more comfortable and profitable year after year. Olymp Trade is a category A member of the Financial Commission (FinaCom), which confirms the company's reliability and the high quality of services.