Here is how to win with programmatic media for your user acquisition campaigns.

Increase in Return on Investment
(ROI)

A user acquisition campaign for a slots game was able to see an impressive return on investment (ROI) after ten days. The ROI surpassed the goal by 61.8%. The campaign, which was geo targeted in the US, used display and video ad formats to reach these results. The flashy ad creatives have also helped in driving impression growth as well. Interested in knowing more about flashy vs simple ads? Check out our article.

Between the two ad formats used, the video ad saw better results in terms of ROI, CPI, and CTR. Each metric mentioned was better by 1.2x, 1.5x, and 2.5x, respectively. Designing ad creatives differ for every mobile app. Knowing the preferences of your target audience helps. Though, at the end of the day, testing your ad creatives may also help!

Scale the user base with a lower churn rate

$5.2B
Generated revenue of social casino games in 2018 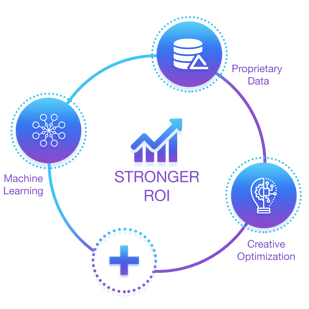 Our data offer deep insights into user intent and usage habits. To drive performance, we activate our data assets through proprietary machine learning algorithms and engage users in real time with personalized creative. 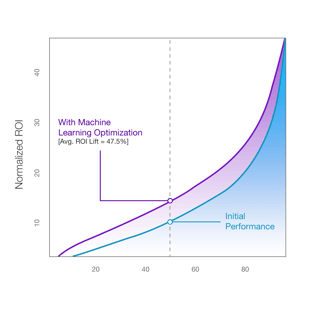 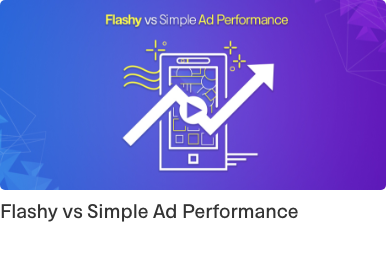 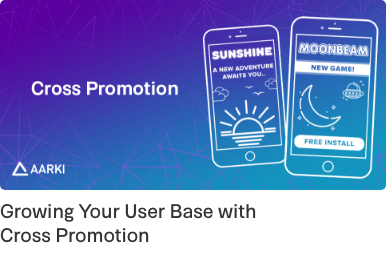 Ready to grow and scale your user base?

Copyright 2020-21 | Aarki, Inc. All rights reserved. † AARKI is a trademark registered in the U.S. Patent and Trademark Office.