Along with the mobile industry’s rapid growth has come a proliferation of conferences that aim to help the sector learn, network, and thrive. Here are the highlights from two events Aarki attended in February - we loved and enjoyed both and both were worth every penny. 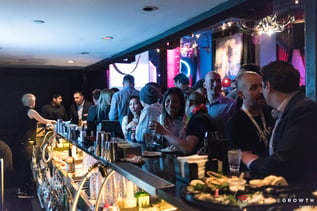 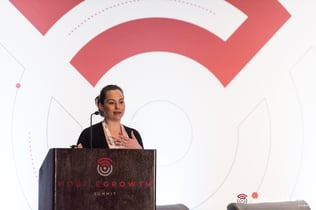 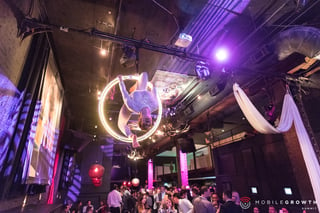 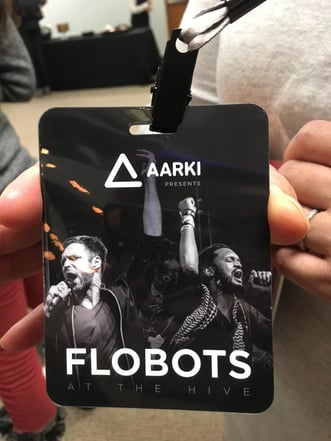 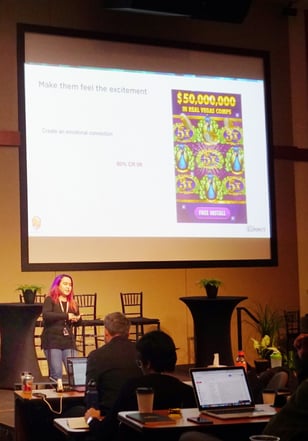 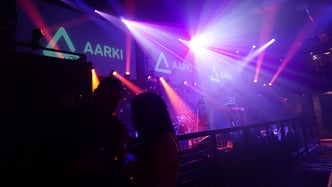 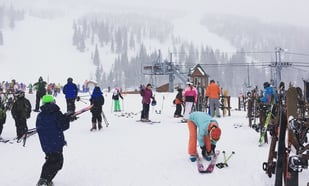 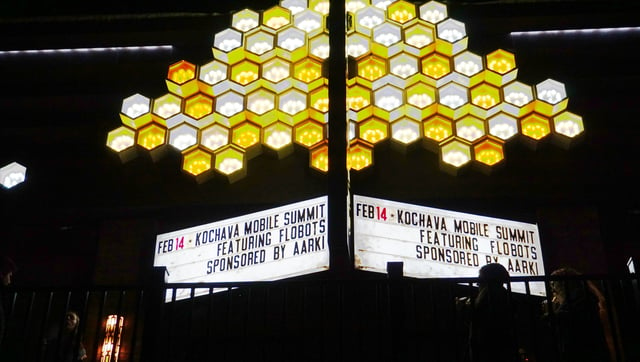 Missed out on the awesome Mobile Growth Summit and Kochava Mobile Summit events? No worries! We have plenty of events coming your way! Meet us on March 20, at WIGI & Aarki GDC 2018 Networking Party and stay tuned to our blog for more event updates.